The Experts in Real Estate Investment, Development and Management

Robert has purchased buildings all across Greater Cincinnati and continues to do so while also expanding into new markets.

Austin’s finance and investing background has been an invaluable asset to Squire Hill and has helped expedite the company’s growth and helped it expand into new markets. Austin has been promoted to President of the company where he is in charge of all operations including the acquisition of new assets. 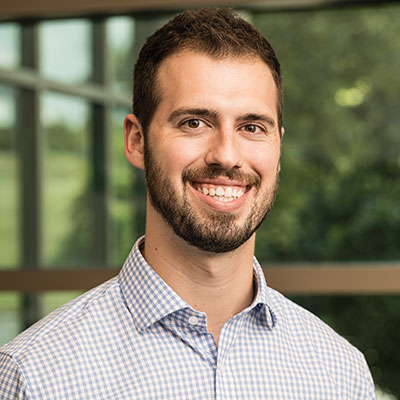